Sunnis and Shi'a: A Political History 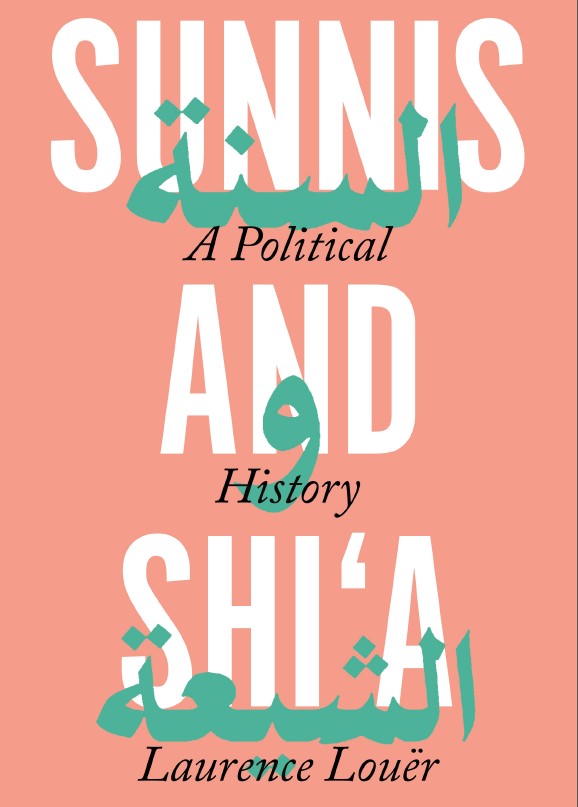 Sunnis and Shi'a: A Political History

When Muhammad died in 632 without a male heir, Sunnis contended that the choice of a successor should fall to his closest companions, but Shi'a believed that God had inspired the Prophet to appoint his cousin and son-in-law, Ali, as leader. So began a schism that is nearly as old as Islam itself. Laurence Louër tells the story of this ancient rivalry, taking readers from the last days of Muhammad to the political and doctrinal clashes of Sunnis and Shi'a today.

In a sweeping historical narrative spanning the Islamic world, Louër shows how the Sunni-Shi'a divide was never just a dispute over succession―at issue are questions about the very nature of Islamic political authority. She challenges the widespread perception of Sunnis and Shi'a as bitter enemies who are perpetually at war with each other, demonstrating how they have coexisted peacefully at various periods throughout the history of Islam. Louër traces how sectarian tensions have been inflamed or calmed depending on the political contingencies of the moment, whether to consolidate the rule of elites, assert clerical control over the state, or defy the powers that be.

Timely and provocative, Sunnis and Shi'a provides needed perspective on the historical roots of today's conflicts and reveals how both branches of Islam have influenced and emulated each other in unexpected ways. This compelling and accessible book also examines the diverse regional contexts of the Sunni-Shi'a divide, examining how it has shaped societies and politics in countries such as Iraq, Pakistan, Saudi Arabia, Iran, Yemen, and Lebanon.