Kali Linux has not only become the information security professional's platform of choice, but evolved into an industrial-grade, and world-class operating system distribution--mature, secure, and enterprise-ready.

Through the decade-long development process, Muts and his team, along with countless volunteers from the hacker community, have taken on the burden of streamlining and organizing our work environment, freeing us from much of the drudgery. They provided a secure and reliable foundation, allowing us to concentrate on securing our digital world.

An amazing community has built up around Kali Linux. Every month, more than 300,000 of us download a version of Kali. We come together in online and real-world training rooms and grind through the sprawling Offensive Security Penetration Testing Labs, pursuing the near-legendary Offensive Security certifications. We come together on the Kali forums, some 40,000 strong, and hundreds of us at a time can be found on the Kali IRC channel. We gather at conferences and attend Kali Dojos to learn from the developers themselves how to best leverage Kali.

However, the Kali team has never released an official Kali Linux manual, until now.

In this book, we'll focus on the Kali Linux platform itself, and help you understand and maximize Kali from the ground up. The developers will walk you through Kali Linux features and fundamentals, provide a crash course in basic Linux commands and concepts, and then walk you through the most common Kali Linux installation scenarios. You'll learn how to configure, troubleshoot and secure Kali Linux and then dive into the powerful Debian package manager. Throughout this expansive section, you'll learn how to install and configure packages, how to update and upgrade your Kali installation, and how to create your own custom packages. Then you'll learn how to deploy your custom installation across massive enterprise networks. Finally, you'll be guided through advanced topics such as kernel compilation, custom ISO creation, industrial-strength encryption, and even how to install crypto kill switches to safeguard your sensitive information.

Whether you're a veteran or an absolute n00b, this is the best place to start with Kali Linux, the security professional's platform of choice. 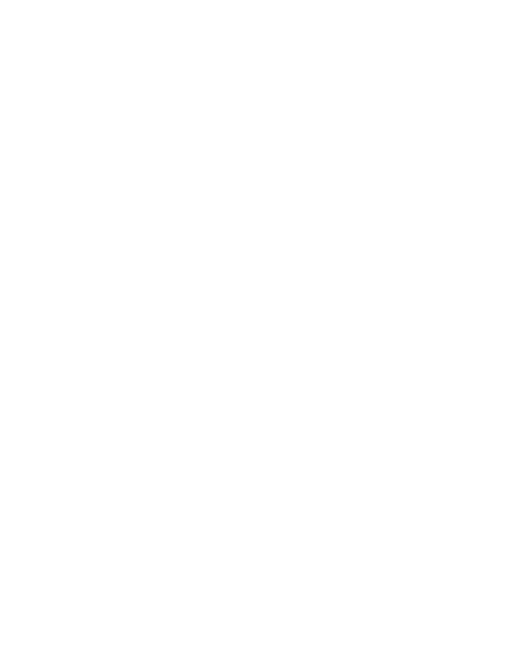 Linux Basics for Hackers: Getting Started with Networking, Scripting, and Security in Kali